Max Keiser and Stacy Herbert discuss the ‘conspiracy theory’ that capital markets are no longer free because the US Federal Reserve and other central banks control everything.

Stacy says that in 2008 the Fed also intervened with quantitative easing and free money for the banks. However, “all those bad debts were concentrated on the banks, it was the financial sector, in particular, that nearly went under and which the Fed rescued.” Since then the risk spread into the credit markets and bond markets, she says, so now most central banks around the world have to take extraordinary measures. 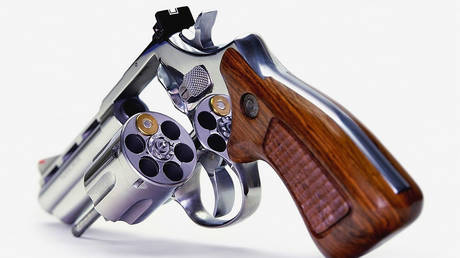