Owners of Peloton’s $4,000 treadmills have been asked to fork over more cash, after the firm locked the device’s free features due to issues linked to a safety recall, charging another $39 per month just to use the pricey machine.

Initially offered for a whopping $4,295, the company’s high-dollar Tread+ exercise machine previously included a free feature dubbed ‘Just Run’, which allowed owners to use the treadmill without enrolling in a monthly membership program. Because of a recent software change, however, the free offering is no more, with Peloton now forcing customers to pay up for the subscription. That’s unless they want their already-costly purchase to become an oversized paperweight.

anyone who bought a peloton deserves this https://t.co/ZqR1o6L9fH

The software tweak followed a voluntary recall issued last month, spurred after the Tread+ was involved in dozens of safety incidents, including injuries to several children and one death. A subsequent update to the device added a locking feature to address the safety concerns, but the addition interfered with the ‘Just Run’ offering inadvertently.

Peloton, for its part, argues that the issue is “due to current technical limitations” and has offered limited memberships to affected customers free of charge, vowing to return the free feature as soon as possible.

In separate comments to PC Mag, a company representative later clarified that it is “working on updates to Tread Lock that will allow us to make Tread Lock and Just Run available without a Peloton membership,” though they did not elaborate.

While some owners have reportedly threatened legal action due to the abruptly missing feature, Peloton has also offered full refunds under the conditions of its recall. The company estimated the recall mishap would cost it $165 million, or about three times its total profits for 2020, marking a major blow to the fitness firm. 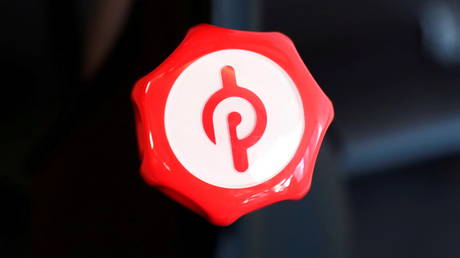